American History: How the Berlin Airlift Got Off the Ground

American History: How the Berlin Airlift Got Off the Ground

Steve Ember - VOA - narrates in „Special English” about The Making of a Nation under President Harry S. Truman

Steve Ember narrates in Special English about American History. Follow him on his story about „How the Berlin Airlift Got Off the Ground” and enjoy the story in a understandable tongue.

The distinctive voice and engaging delivery of Steve Ember are familiar throughout the world to listeners learning English. For twenty-five years, Steve has been a major, trusted daily presence as program host/producer on the Special English service of the Voice of America.

Special English presents news and long- and short-form features ranging from Medical/Science/Technology to Arts, American History, and American Short Stories, all delivered at a slower pace than commercial radio - and with clear articulation to enable listeners at various levels of English proficiency to both follow content and absorb the sounds of clearly spoken English.

Steve has been a gold standard in this unique delivery since 1986, combining the required slower-than-commercial pacing with engaging voicing, always appropriate to the nature of his programs, whether serious or light and playful. A broadcast veteran by the time he came to VOA, Steve remembers Special English announcing as being the most challenging skill set he ever had to master as voice talent – to maintain the slow pace, yet keep the presentation warm, human, and compelling to the listener. The trust he has built with his audience and their warm response to his work have made his quarter century in Special English highly rewarding.

Steve’s current major project is the weekly American History series “The Making of a Nation.” He has been at work this year “re-imaging” this popular long-running VOA series with a more production-oriented sound, combining music, historical actuality, and other audio elements, to create an engaging audio- and learning experience for the listener each week. Each program is a polished multi-layered 15 minute minidocumentary.

Steve brings a keenly honed set of musical sensibilities to this project, both as a lover of symphonic and other areas of quality music and a decades-long music broadcaster. He also enjoys the creation of multilayered production, again based on years of studio work, including in his own digital and high-end analog home studio.

Outside of his work at VOA, Steve has produced five commercial CDs for the Wolf Trap Foundation, featuring Jazz pianist, raconteur, and authority on American Popular Song, John Eaton. On the other side of the spectrum, he was for many years the producer and host of the live weekly Library of Congress Chamber Music Broadcasts, featuring such ensembles as the Juilliard String Quartet.

Steve was also producer/host of “Ember at Large,” a two-hour weekly program presenting a spectrum of quality music from Musical Theater, Symphonic Film Scores, Operetta, and American Popular Song and Jazz, often including interviews recorded on location with major figures in these areas of music, on WETA Washington, as well as serving as daily host of classical music programs on the same station.

When not doing radio, Steve is a voice-over actor, photographer, and writer. His voice-over work was recognized in Washington in 2010 with the prestigious TIVA/DC Peer Award for Long-Form Narration for his “Confessions of an Airplane Lover.” His photographs have been published and appear regularly in galleries. 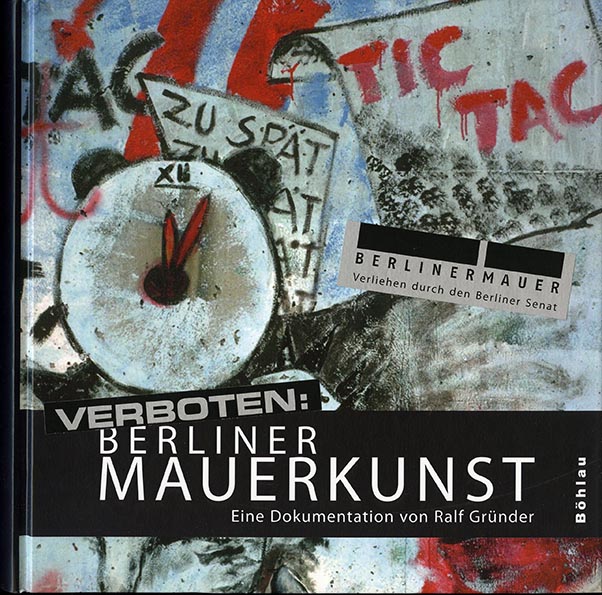 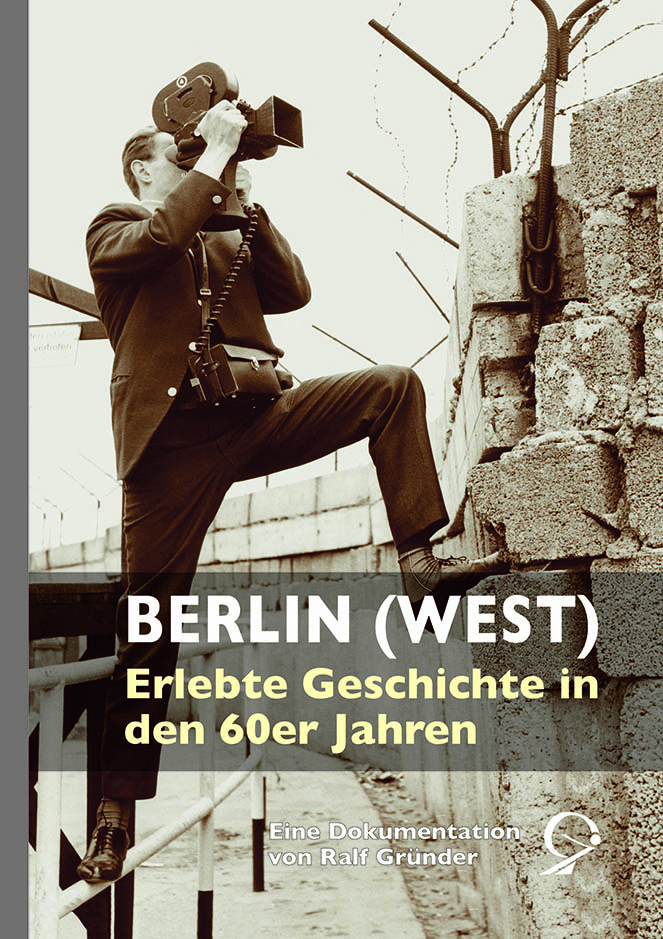 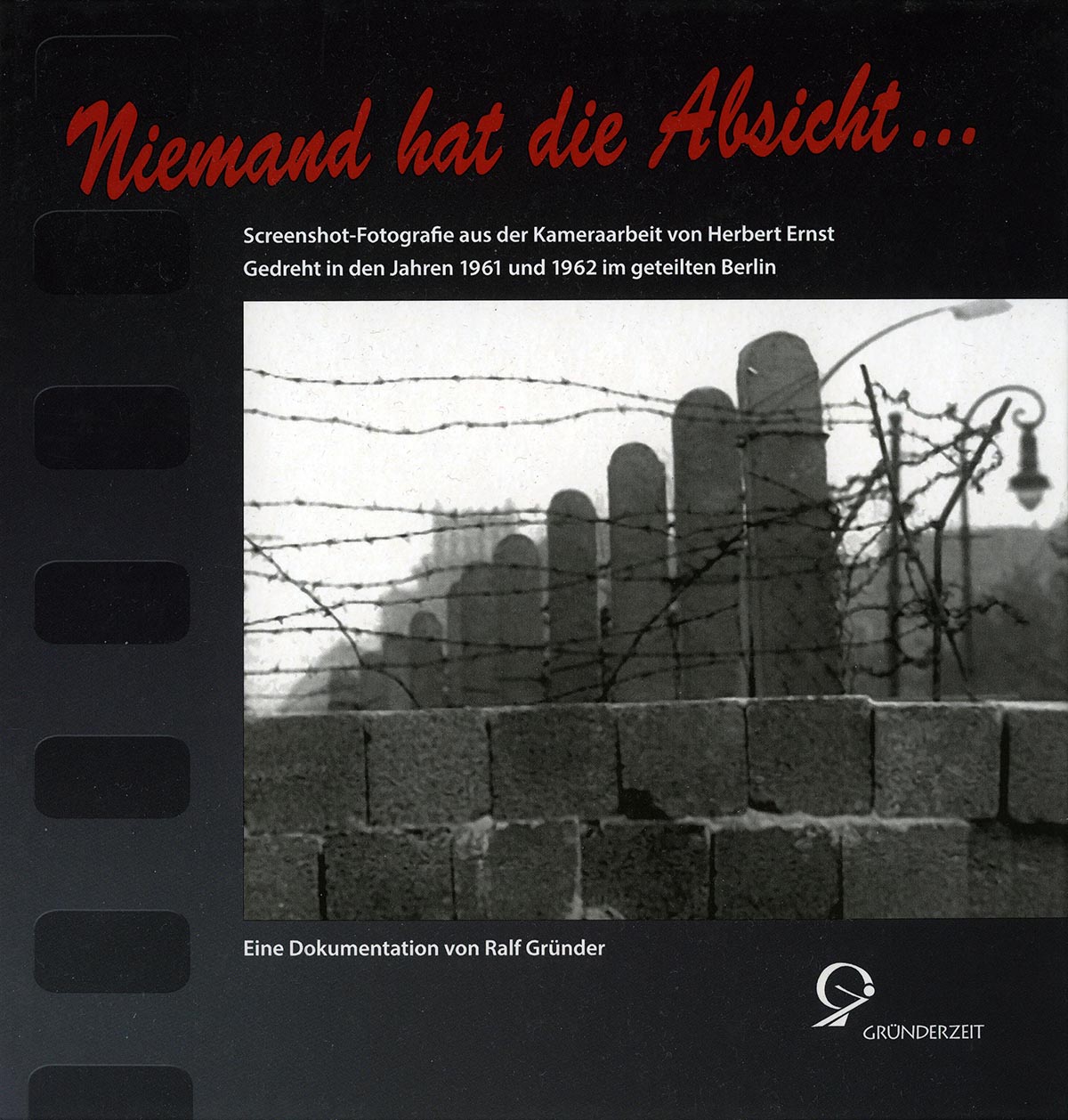